“Let us consider the way in which we spend our lives.”—Henry David Thoreau

The day was once again feeling more real than fiction. It was the evening and I was walking down under a beautiful summer night on the coast of Lake Michigan near a strip of shops in where I walked into every single one and asked if they “needed any help doing anything”. “What do you mean” the clerks and barbers and ushers and bar tenders and shoe salesmen asked— “Like a job” I said. “You don’t have to pay me much.”

“Let us consider the way we live our lives…”

So many smiles and nice looking women, old boats and new boats—the same willow and the same rebel sailor and the same ice cream cones—And the people were all very nice and humble when they said “no” to me after they informed my enquiring mind that they don’t have to make much money because ninety percent of them are subsidized by the tourist division of Governors Snyder’s economic recovery plan.

“Let us consider the way we live our lives…”

“Thank you very much” I said and I didn’t give up—my shoe laces flopped like big puppy ears and I didn’t even care because the sun was nice. That’s why I took off my socks right before I walked into the used book store and was told the same thing as before, maybe in different words but the same thing—I was told that this was her passion and that she was receiving grants to keep the shop open; the book store was perfect and pointless, well at least at face value if you’re looking for a business man’s return—but no—it was worth more than a dollar and she told me how people dropped off books and she only made enough for rent. The woman had an artificial machine implanted near her spine and could no longer sit down because she was in so much pain. I didn’t ask to know this information, she just told me about how the morphine drip didn’t work.

The old book store owner gave me some fruit cake and asked what I “was all about”. “I’m a writer” I said…and then went on to briefly explain how I started a publishing company and print other people’s work. I handed her a bunch of books to display in her shop, and as she looked through them she told me how she wanted to write her own book someday. “It would be inspirational”—“you should” I said. “Maybe you could ghost write it for me” the shop owner said passively but true—as I went back to smiling and then clipped my satchel shut and walked towards the door. “I have to get going” I said—“but maybe someday I could do that for you, but not right now”. And I said this because I didn’t want to explain to her why I couldn’t ghost write her book—I just thanked her for the conversation and for the existence of her shop—for the fruit cake and then I walked back on street as large boats were sailing in the lake directly in front of me. And I couldn’t write her book because I was starving and down to a few dollars, and she seemed sort of disappointed with my response after she said she wanted to write a book. But I really do think she should write it, because I think everybody should write a book once in their life.

The Town on a Lake, and I didn’t even stay very long and this was my home, and sitting on a bench by the old movie theater, the bars were starting to fill up for the Thursday well wishing crowd and the western breeze was cool and familiar, and I feel like I knew that this was going to happen—it’s as if I was expecting it—because just like I thought…it was…

I heard a familiar laugh and then a “hello”—It was an ex girlfriend I was very much in-love with once, and that was over two years ago now. Even though I had so much to say, the sun was warm and my skin was burnt, and it felt good and it was nice to see her again. “Hello. Hope you’re well…real nice to see you” I said, and then I went back to reading my book. I didn’t say anything else. I didn’t go to the bar. I just sat there reading and that’s when I realized I’m completely alone—and freedom isn’t always comforting in its totality. And He was such a great man. The words from the author of the book that I was reading….

And it was nice, but I didn’t want to explain—or maybe I didn’t even know how to do so with appropriate sound… but I do, with words on the page…in a way that is, and the pen and the paper will be my voice, a weapon of sorts and a straw more or less, and I guess it’s true, that there isn’t any saving such liberal boys as myself. But the adventure isn’t clean cut—and I was thinking about going back to college—my ride was still a few blocks away—I laughed out loud…pretending it was something I read…but it wasn’t. It was about that thought, about going back to college. What would I make of myself? What would I be? I bet ya’ I’d become an even a crazier son of a bitch in a world where nobody is hiring… 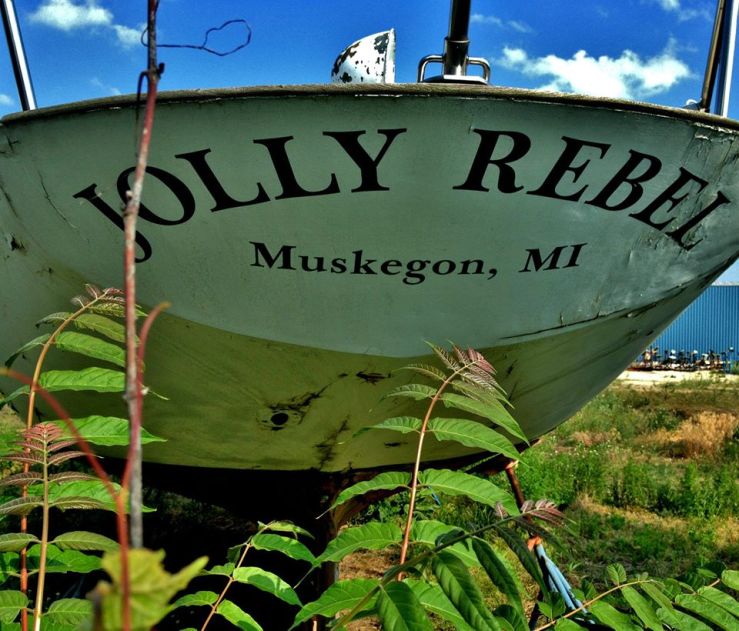