Below are a couple of drafts from my book. I will delete them in a couple of days or so.As always click to enlarge if you wish to read larger font. Alright one more smoke and off into the mines I go.Now for a warm up.

After a nice long weekend I forgot about the screens. I turned away from the computers and the keys and the sitting posture of leaning back with legs out under desk and watching the words scroll on by and then getting stuck. I’m going into the sixth draft of my novel and it’s weird because the world is weird. I keep hearing the war towards Syria and I don’t know what to say about that. I believe that A country should never bomb another country and that killing no matter what is wrong. Nobody listens to peace because it’s cheap, but it sounds like it’s going to happen no matter what, and does the U.S.A have to, are kids being killed? It seems to me that 100,000 people already died. Why didn’t the United States do something sooner? Chemical weapons and bullets are the same when people are dead, and this comes down to power and money. I don’t know what anything is about in the real world but it seems just as weird as my novel. That’s not my war and when it comes down to it the real world is their novel, they will make the decisions regardless of what I say and think. My mind is thinking about my book, and it’s strange how close it resembles some of what is happening. Writing is based on mathematics and when you work with words long enough everything sometimes lines up, sometimes this is what gives science fiction writers the prophetic sense of things to come. It’s not because they have seen the future but really time is all one line and everything brings you up to the now. What happened will create what happens. That’s all obvious. It’s just weird and I’m just writing right now. The fan is spinning on my bare arms as the water from the shower dries. I feel alright, just alright. Nobody asked but I think it’s important when you’re working on the writing process in novel form as much as I have been for the past year and half to keep track of your mental stability. You can slip too far into your story, you have to stay back and walk around, look at things, and even if it’s first person you have to keep the calm during the editing process. It’s just weird. I’m just waking up. It’s going to be a long night and that’s fine. Editing other people’s work and editing my novel is something another thing that I didn’t know about, as in how draining it was going to be. But you have to fight on and keep everything in order. Clean up the shop and make sure you sleep. I sleep, been sleeping good, looking forward to sleeping again, looking forward to the end of this book, and it’s not as if I don’t enjoy writing it, it’s just a different world. It’s crazy and it’s a real functioning world that takes part totally without the need of this world. The world in my book is alive and that’s what’s weird. It’s all weird. writing is weird. I am weird. I don’t know. Back to the real work. Have a good day and thank you for reading. 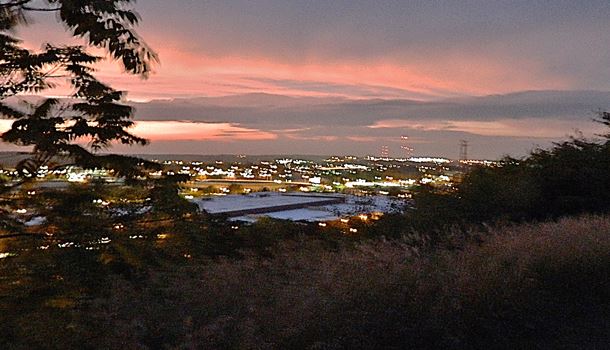