Wanderings of a writer in the digital age # negative

Hemingway said something like: some of the books that came out during war were good. If they had any faults it was because they were written during war, and that, the best books come out after the war is over. 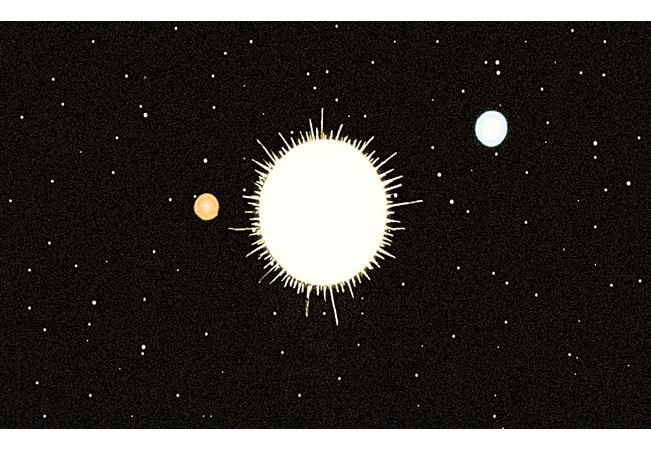 I went to catholic schools for twelve years. I also ate too much pizza at lunch and played too much basketball during the digestion process. I was getting real good at hitting backwards half court shots, so damn good in fact that this is what caused a major problem my senior year of high school…
I always fell asleep in religion class…

One time a man named Jesus asked the savage masses, “Who has time for AA when you’re in the middle of a revolution”. I forgot what he said after that but that’s not a question.

FACT: Every day I wake up I try my best to change my perception of reality while fishing too damn close to that thin line where the two top cats in the food chain are brilliance and insanity. It’s tough to keep up with I understand. This is how I begin:

Jump up and down five times. Shake head like wet dog. Check. Let’s get funky.

Worked for ten hours and I’m really trying to enforce this rule on myself, especially the !. (It was one of Henry Miller’s commandments):

After the day was over I punched out. I was feeling good. Sometimes this happens. Sometimes it doesn’t. I was happy, and so once in a while I can’t take it anymore so I venture out alone and listen to the local savagery.

I got a beer and sat down. I heard a guy say, “according to my Vietnam watch it’s…”
I didn’t need to hear anymore of that so I walked out and smoked a smoke.

That’s the fastest bike in Muskegon right there. Cool I said. You want the keys. Yes. You’re not getting the keys. Ok. Fuck you man. What? Whatever let’s drop it. No! IT- IS- BUDDY. Ok man, I didn’t even. Fuck you asshole. You don’t believe me? I do I do…

And there goes a late night savage with beer in hand down the street from zero to fiftyish in less than wait…wait…wait, twenty some odd seconds. I didn’t even say anything. TRUTH: I do have a problem with the theory of sarcasm, but well alright I thought, that sure is pretty darn fast guy…

Being alone again I took a swell to the night, to the rain, and especially for the dude with the fastest bike in the city of Muskegon Michigan. Godspeed rebel with fluorescent orange motorcycle. Godspeed…

Walking is like driving. Sometimes you blow a tire. When you’re a walker blowing a tire means you blew a blister. I know, gross, but this is real damn life.

And how do you change a tire (or fix a blister) when you’re walking? That’s what the other sock is for.

Instructions: You take one sock off your good foot and now you have two socks on your other foot. One good bare foot and one double socked other foot. Tire fixed. Game on. Forward…MARCH!

Dang, the seagulls are going wild tonight. They don’t like this lazy country music either.

I was done. I sat in a chair that was for some reason on the side of the road downtown. I acted like I was in my backyard. The song was over. The day was over. I went out. Now, like you do, I went home. I was sleepy. But first I had to walk five miles.

Going home I was walking through sprinklers and down the dark train tracks because I wanted to disappear. I felt good. On the eve of another great revolution I shut up, got drunk, and took a walk. I was laughing…

Notes on the Revolution

There are two types of Earth revolution: around its axis and around the Sun. The Earth revolves around the Sun once every 365.242199 mean solar days(that’s why we have leap years). The Earth orbits the Sun at a speed of 108,000 km/h. It revolves (rotates) on its axis once during an approximate 24 hours. The actual day is not exactly 24 hours, but that is the stuff for another article.

The Earth is never in the same exact same position from day-to-day. It moves closer to, and further away from, the Sun. Earth’s perihelion(147,098,074 km) occurs around January 3, and the aphelion around July 4 (152,097,701 km) . The changing Earth-Sun distance results in an increase of about 6.9% in solar energy reaching the Earth at perihelion as related to aphelion. The southern hemisphere is tilted toward the Sun at about the same time that the Earth reaches the closest approach to the Sun, so the southern hemisphere receives slightly more energy from the Sun than does the northern over the course of a year.