My novel Future Book of War is done. Will be out August 30th in hardcover print via West Vine Press. This is from a poetry book in progress. Thanks for reading. 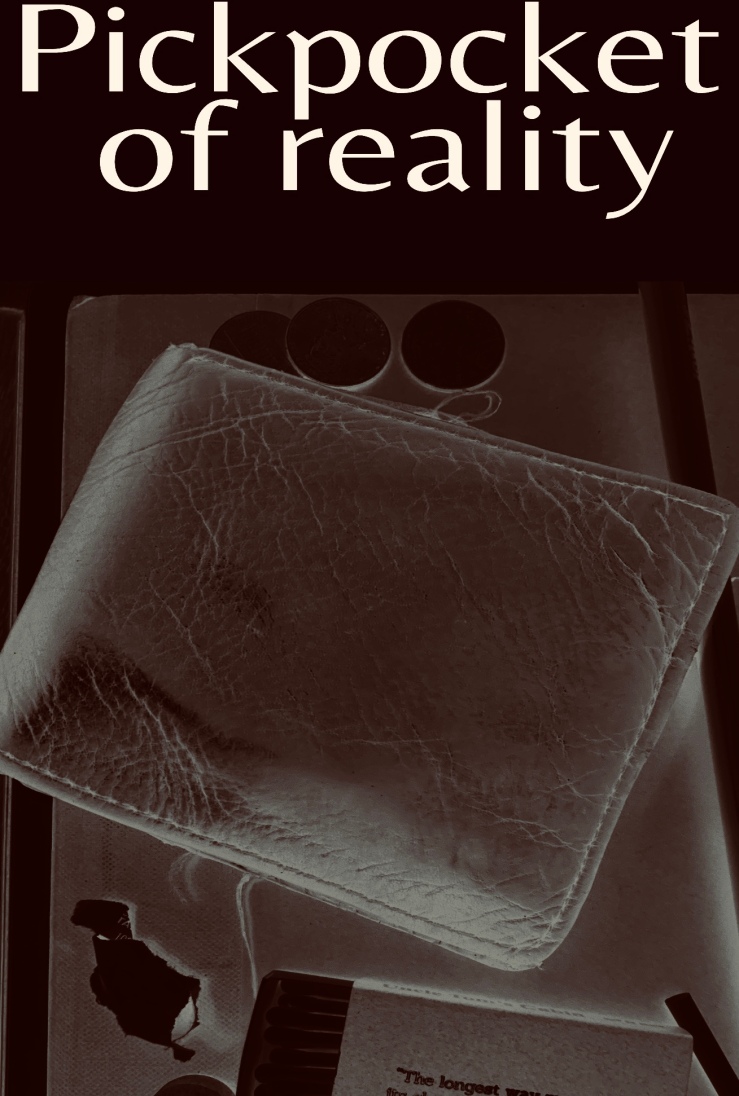 We met across the street

I’m the only one with expectations creating a present tense

And it started in a comedy club

around six O’clock on a may night

there was a flash flood warning

In Manhattan, everyone belongs

in the basement, on some street in the city, city, city.

A gin and tonic, Tracy Morgan on the wall, inside I’m standing in the door frame, with the outside door, closed

are you here for the open mic, are you here to tell jokes … somebody asks we all say no, we’re reading up there, maybe next time I say,

I can tell you something funny, on our worst days when you need it most. The poets are inside the comedy club

drinking and looking at their books

me, outside the closed door, watching rain, blue and red lights, wondering how many of these people will die this week. Hoping they were loved and take time to think. Thinking and … you’re here, it means only as much as the memories you make.

pitter patter and drops in a hole of concrete door

words will be read.

A lost city of misplaced irony, you can tell in the way some people laugh

The buzz breaking the young wall street kid’s night out; finally, a night out, and this is the reason you moved here from somewhere in the Midwest. Isn’t it? to be a poet

to be a comedian

To be the one making the money make more money

Money Money, isn’t it the reason you moved here?

to stand in the rain

Even if it lost our voice?

Still, I’m standing outside, dreaming in the rain

before advances would be mistaken for the Charles Bukowski Apocalypse that never happened. Before too many drinks just to meet the minimum requirement of the draft beer quota

so everyone gets paid but the west vine poets, held up by the city city city poets

The pinnacle of my so called writing career, after

going to the bars, soon to be converted to where the yuppies try to fuck

the window was open, and I was thinking about escape, running away, into the night. But didn’t. It was only a fantasy. Something I’m not even sure I wanted. Only thought about it.

Because the window was open.

In the morning, the beats would be taken off the walls, but left in frames, nobody ever wants the frames, and back then I was there, standing in the rain,

bringing you down to me. Dark clouds

I am the sun hiding.

In a mind, peaking out.

Knowing, I’m not really a poet.

But knowing, I made this all happen. Came here, because I said so, only to stand