Dear society. THE WORLD IS STILL BURNING AND…

(note: this letter is pretty much unedited)

It has been a while since I’ve typed anything up for this site, let alone typed up anything original for that matter. I don’t know if I can even do this anymore. Writing is not easy, nope, not at all. But even though I’ve just said that I want to talk about something I’ve recently completed. HANG ON… 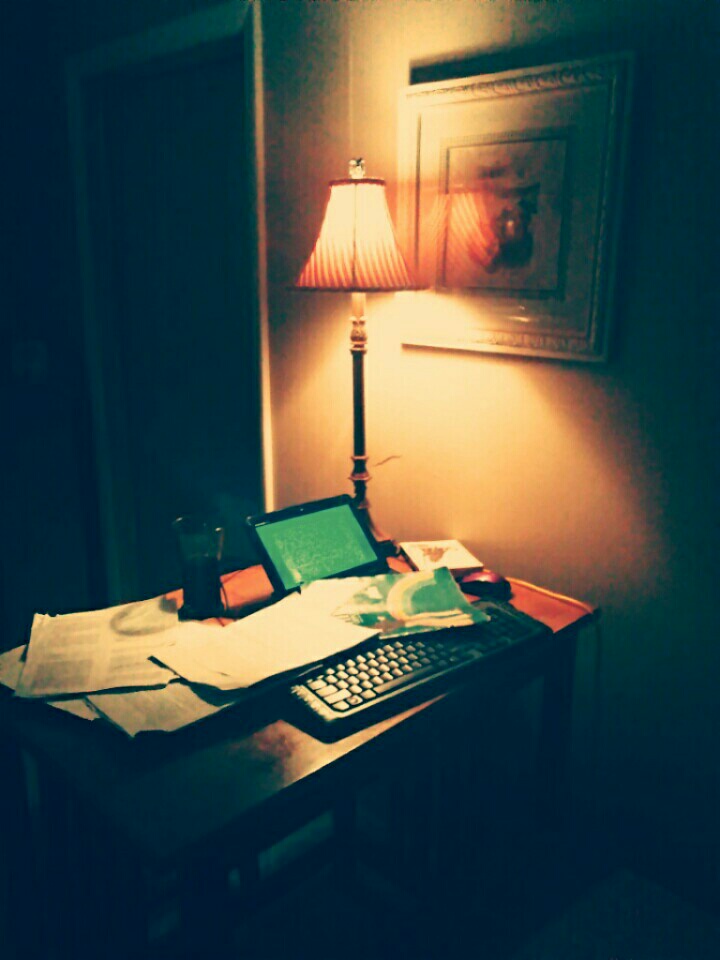 This keyboard IM WRITING On IS Terrible. REAL garbage. It was in the trash OF SOME APARTMENT AND a guy who delivers for the store I work at he said I could have it. My computer if you can call it that is even worse. It’s an old dell from who knows when. The c doesn’t work. Come to find out that’s a rather important letter for the writer. The letter c when you can’t use it makes you creative like an unfunny comedian or something. I don’t know. But I’ve had to reprogram the thing. It uses ctrl shift enter and other nonsense, for space and period and…I couldn’t add an em dash to save my life. It’s weird because I’ve forgotten what the real space bar does and as I write this I’m retraining my mind to press the damn thing instead of the other up down left b select start combo to make a fucking paragraph break.

My computer is junk. But when I was editing in the summer outside of the last fiasco of an apartment I was at, I spilled coffee on it and so I had to program it to work for my editing. It was nice in a way though, because I could only edit with the thing, only erase and couldn’t add anymore to the narrative. I think that was important because I kept this keyboard away from the process and at last, I am done with three books that have taken me over five years of my life to draft and edit and edit and stand back and think were done, but  weren’t back then but now…yes! I am DONE. The words are a novel. The novel is a book. Three books! Yes! They are published! Almost 1000 pages of brilliance!

Again, I’m just warming up my fingers like I’ve never written before and it’s not that hard, but um…so what do I have to say, now that’s the question. My mind, It’s not spontaneous and fluid and carefree like the wind outside is. The essay and the preliminary phases are much more difficult. So, I wanted to write this because I wanted to post how I’ve completed three novels, and in this essay of sorts about those novels, I wanted to write how I got here, from there, along with some of the things that have been going on while writing the novels, which I think, are really good books. But those books are part of THE ADVENTURES OF A DYING YOUNG MAN SERIES…(follow links to place where you can buy the books and read a sorta preview about what the heck the huge narrative is all about()

Ok. So those are the books. Many of you who have read this site since the good old days know that I’ve been working on them for a long time. I’ve written them everywhere I’ve been and for some reason after losing everything I have managed to keep files of the drafts in the digital corners of the planet earth. In the course of writing these books I’ve traveled all over the United States. Been left for dead in a few cities. Also I’ve lived in a tent, and then after everything, when I grew up and got a real job as they say, I still came home from work after a ten hour day and got the damn things done. I learned that they would only be done when they were done. I couldn’t rush them. And every time that I started to reedit I got better as an editor and slowly they came together. Whenever I thought that was the last draft another draft came up. Life moves and life moved me. I had to go at this the best I could. Over ten years ago I said I was going to be a writer and that’s what I’ve done. I’ve written and learned how to live but always come back to my novels, that no matter how good or how bad anybody might think they are, they were written for the story I was trying to tell and not for anybody else, not even me. These books live independently and the story goes where it wants. I never tried to have it be anything that it wasn’t. The prose are good. The mistakes are slim to none for a young writer. Being only thirty four I have a long way to go, but I believe these books are filled with some of the best story telling you will ever read. And I mean that. I don’t know why it’s true, it just is. I hope you buy them. There are two more books in the adventures of a dying young man series. The first one is part two of the fear and the going. That book is about five hundred pages long. I’ve already written it but I’m not going to start editing until about March or April. I could start right now but I think I need to take a step back from my fiction and try to get another job or hell, even try to sell the books that I’ve already written, let alone edit and make books out of the other writer’s words I’ve promised to make them books to be published on West Vine Press. The indie publisher that nobody really gives two shits about. I dig it though so I guess that counts more than me being a poser who doesn’t give a shit about none of the things he does. O well. The last book in the series called The Future Book of war. It’s a novel that I haven’t even started. Sure. I’ve made some doodles here and there on the typewriter but that book needs to see me get a residency or something like a sabbatical or a vacation from the shit show of life. You know, some alone time with just me and the keyboard and my mind and some solid creative writing quarters. Anyway. I’ve talked enough and said not much other than…

THE STATE OF MICHIGAN. UNITED STATES OF AMERICA. DECEMBER 29TH 2015.