THE MEMORY OF a brain never skips a beat. There’s no such thing as a hangover. Slowly in silence it all comes back. I remember everything.

End day and new night, and the three of us, Conrad, me and Slaughter, were sitting a bar called Taxidermy and a girl asked, “You want tequila?”

End night and new day, and this happened, maybe or maybe it is fiction…still, I remember everything. I wrote it all down.

Tequila. That’s all it took and bam. After the tequila there was a stranger who said he was a Celtic folklore from the wilderness. His beard looked like it was made out of grass and twigs and he was always plucking a banjo or playing out of tune metal solos on an unplugged electric guitar, and after the tequila, there was a week of raves and hallway sit-downs and bathroom speakeasies, there was unrehearsed hip hop in garages and in the rain and there was college students and business men and women and doctors and nurses and veterans of wars, and some of them were playing with hula-hoops and chains made out of fire, and there was a house behind the university, and it rested directly down the hill in the backyard of the biggest graveyard in the city, and for seven days, there was punk and it rained tequila, and she had a pickup full of it, and after the tequila there was seven days of monster trucks and broken porches and broken talks and broken screen doors, and for seven days there was tequila, and the tequila wouldn’t run out for seven days, and this happened, probably, and the memory of a brain never skips a beat. There’s no such thing as a hangover.

New day and new night on little to no sleep. Seven days of tequila and across the street there were young kids with their young drugs and everyone was dancing and after she asked us if we wanted tequila there was a harmony with the nature of good times, and everything was forgotten, and in seven days everything that happened before the first day would be remembered, but not for seven days, and it was Sunday and I woke up alone in the driver’s seat of a car that wasn’t mine. Slaughter was somewhere in the Upper Peninsula and I was locked out of the rental’s floor that I was sleeping on and Conrad was missing in action. It was Sunday. I don’t like Sundays, never have and I don’t know why, and I was sad because it was a new day and it was almost summer and my life was almost chaos. Total chaos… 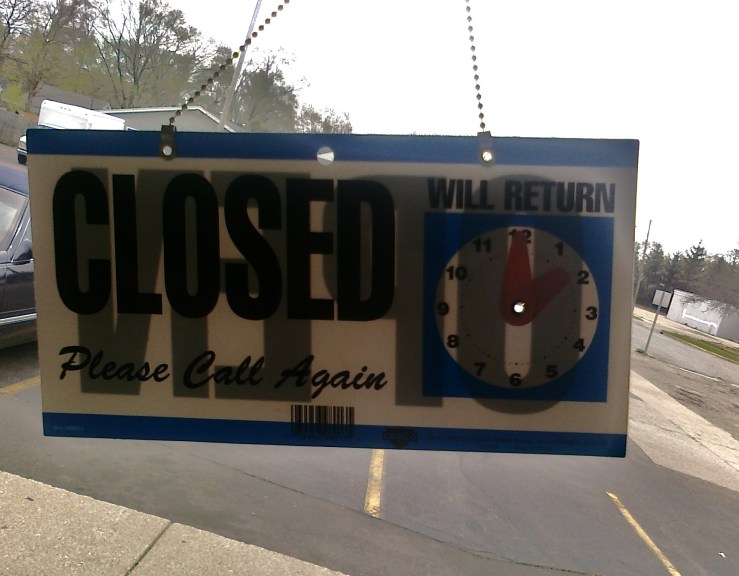