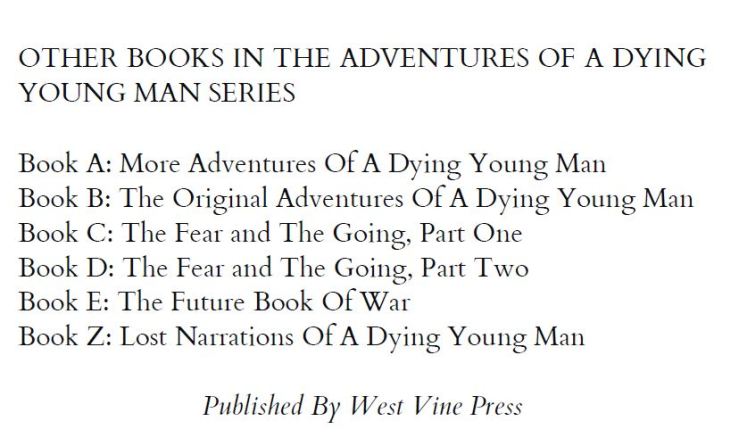 The Novel, The Future Book Of War (the only book in this series I’ve yet to write) Will be sort of like this movie (below) mixed with styles of my own and the prose of Hemingwayish mixed with spontaneous bursts of poetics and run on sentences and  will be shot by pulses and blinks of pure action where every frame of the book will scroll by a giant war where the themes represented will be life imprisoned in chaos, romance, moral obligation to the future… and it will be funny, as if history is caught in a garbage disposal.

The conclusion of this series  will be about terrible journalists and talk show blog news faker clicker sites and less about propaganda machines…but more about the weak who leech onto their aging and fading social roles during times of conflict.  It will be about courage and drinking and the normal streets during the desperation of battle. I could see it being mixed with The random Source I linked, and what would have happened in star wars if both lando and han solo died as was wanted before production began. 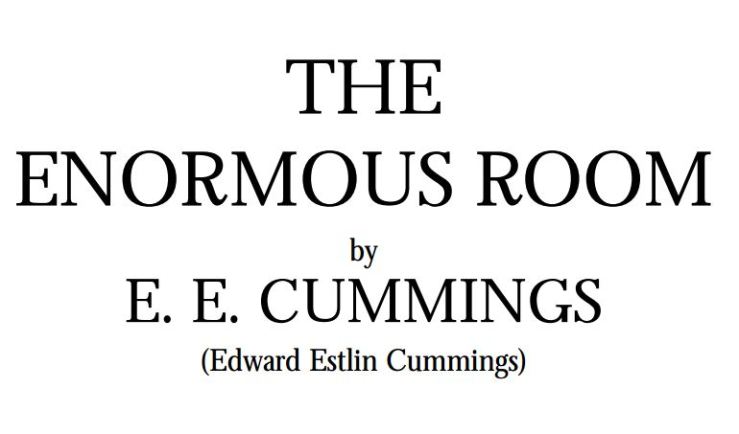