Earlier in the year I wrote  a book. A Town on a lake. It’s about post industrial society and the decline of work. It’s the idea that leisure can save the middle class and the lack of evidence to show support that this business model is even rational. It’s about what we let the past do and the detachment of districts within a single county. It’s about the future recession and white flight. The book is for sale and people can buy it in the future. I sold less than a hundred copies. I don’t care. It’s a micro piece that bridges into more adventures of a dying young man. The narrative is much like this video. It’s a silent novel. It’s about children with fishing poles who never catch anything. Today. Bombs went off. This is my hometown. Some people take a day of rest. Nope. On Sundays, we blow up stuff. The place is nothing short of a war zone. Thousands of people used to work here. Not sure that land can ever  be used again. This is America. This is the age of entertainment. This is dramatic. It’s all a big mess. I don’t  know what else to say because I’ve said it already. There are bricks and glass remains everywhere. The young generation is clueless. It’s strange. I post for historical reasons. There are many questions. I’ll let m-live make-up the fake story. I’ll sit back and give the war the middle finger. Nobody talks about the human cost…ever. 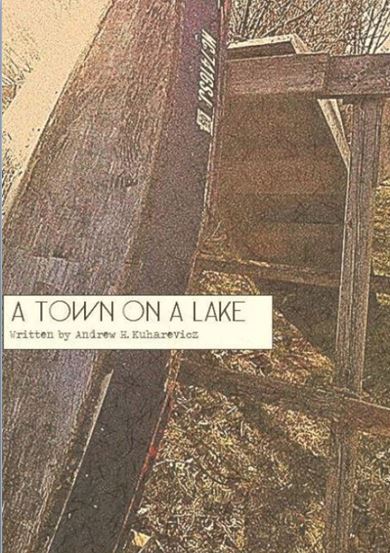 One thought on “Town blows itself up…(fall Notebook 2013)”