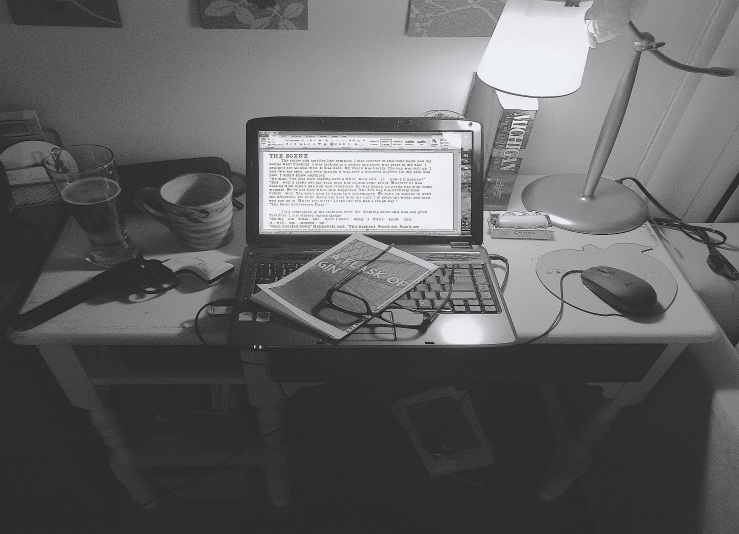 Start second book in the dead writers series sometime this week. back to the going. Hopefully have novel done by end of the year. Other than that I don’t know what about much else. start section. Peace.

The first corpse. I knew him. Officer Malinowski. He picked me up once and drove me home. I fell asleep after work on a bench. He said,
“That’s how you get yourself in trouble.”
“Sounds like a case of the fear” I said.
“You don’t know shit boy.”
That was two months ago. Right after the bender. Never thought I’d see him again. I don’t think he remembered me, and so feeling a bit better I was back to the apartment. It was strange. Cops were outside and yellow tape was blocking the entrance. First responders were wheeling a body-bag. I saw the face of the dead man who was getting zipped up. It was this guy who lived below me. He was weird, hardly knew him. I think I said “hello” to him once. Now he’s dead. I was out of breath.
“Sir, officer, Malinowski, um, what happened?”
“I guess you could say… Henry?”
“Yeah.”
“He was murdered.”
“Killed?”
“Yep. Sad ending for a sad son of a bitch. So you know anything?”