An Entry In The Series..Wanderings in the Digital AGE

Everything you see-read-hear within this article will be based on the word: 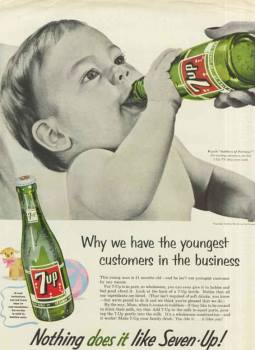 NO WONDER SOCIETY! I don’t have no kids, but if I ever do, they sure as hell aren’t drinking this junk when they can’t walk. Once a kid can walk, they can do whatever they want. That’s when the raising is over.

ON CLEANING UP THE WRITING SHOP

I was cleaning up shop from the writing madness that’s been going on for more time than I’ll talk about, but so for some reason I was born an idiot and held the pledge the wrong way and sprayed my eyes. I was screaming and now you can only laugh smelling this lemony.

In the English language the only truth you’ll find is constant parallels in contradiction. Everything goes back to what defines it as, not to be something else. Another thing you’ll learn is that Nothing is ever normal. Even the word normal isn’t that normal. It was born in 1520. Normal, “serving to establish a standard.” In our short timeline the word Madness came first. It was born in 1350. I don’t have time to explain what I’m getting at. You can do whatever you want.

I have fun packing. It’s about the only time I ever really do some paperwork and organize everything. I have a ton of writing and notebooks and pictures. I’ve saved basically everything that I’ve written or notes and letters that people have given me. So it’s nice. I’ve also been transferring all my stuff from machines…Anyway these are a couple of pictures that prove i’ve been an idiot my whole life. So here we have some information regarding some initial creations I made. They’re dumb. One is from 4th grade. Don’t blame me for who I am, blame catholic schools. Thanks SOCIETY, for everything!

THE ONION, Facebook CEO Mark Zuckerberg told reporters, adding that users will voice their dissatisfaction via a post or two on their timelines and then gradually let it go and return to using the site as usual, because “that’s the way this is gonna go.”

As I was putting some butter on my toast I heard the TV. The real news said that Americans are working out more than ever. They then said, it looks like an exercise in futility.

CIR interviewed doctors who were involved in sterilizations in California prisons, and comments from these doctors only raise suspicion that they supported a system of bullying and frightening women into agreeing to sterilizations they did not want. Dr. James Heinrich is accused by at least one inmate of badgering her about sterilization until she caved, and his comments about the money spent by the state on these procedures are not very reassuring. “Over a 10-year period, that isn’t a huge amount of money,” Heinrich said, “compared to what you save in welfare paying for these unwanted children—as they procreated more.”

ON OPENING YOUR EYES AFTER SIX HOURS

Falling asleep eating an ice cream cone was a weird thing to wake up to.

ABOUT THE WAY THINGS LOOK ON THE WEB

Can somebody tell me why the internet doesn’t do a better job with text?  Pictures, sure, but text? I know Microsoft was working on this with the terribly named team, M.E.T.R.O, which was at the forefront of placing topographical concerns ahead of graphics, but they sort of seem that they’ve given up for now because of criticisms over their last Windows. I guess it’s up to the user but I’m talking about BookFace, LinkedUndone and Froogle, basically every site out there. The font style and the text readability is truly god awful. Perhaps the egg is the problem and not the chicken. Maybe we shouldn’t blame the people for not reading, but rather blame the Corpse for ruining good-looking letters. This hopefully will be resolved. MAYBE I DON’T KNOW… 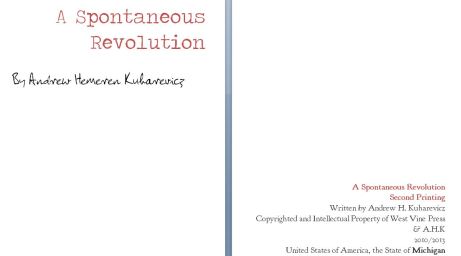 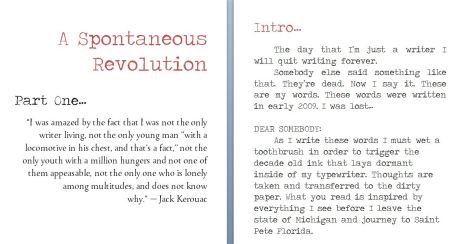 One thought on “WORDS ABOUT REALITY AND OTHER THINGS..”